Understanding Your Audience in the Digital Age: Insights from experts to improve your influencer and social media marketing strategies 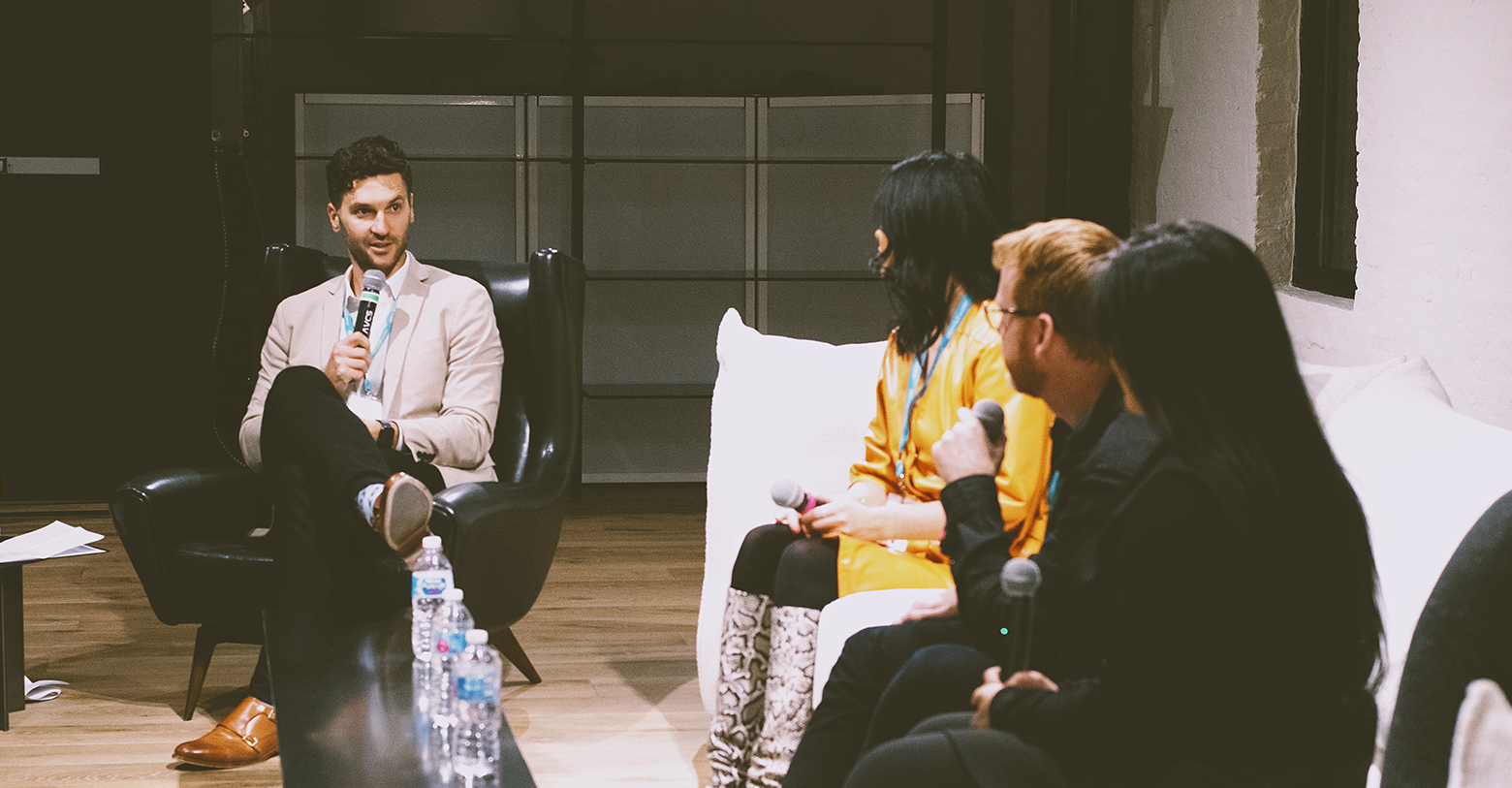 Today’s consumers spend an average of2:24 hours on social media daily—an increase of five minutes over 2019. For younger demographics, the numbers are almost certainly higher. Meltwater’s Dino Delic called these numbers staggering, before adding that being asocial media influencernow ranks as the number two career aspiration for youths 11-16 years of age. This suggests that understanding your audience in the digital age is only going to grow more important.

Peeling the onion on all things digital fell to three industry experts in Chicago on March 5. Davitha Ghiassi of Red Havas, Natasha Vuppuluri of Zeno Group, and Eric Sawitoski of Legacy spoke to the imperative for marketers to create strategies that address consumers’ evolving needs. What follows here is only a small sample of what they discussed.

When social media posts are now marked sponsored and audiences rightly suspect that influencers are being paid, it’s easy to be skeptical about the quality of the content. And yet it’s hardly fatal. Davitha Ghiassi and Natasha Vuppuluri agreed that in the current environment it’s more important than ever to vet influencers to ensure they authentically represent the brand. Ghiassi’s employer Red Havas distinguishes between three types of influencers, includingcontent creatorsor co-creators,content distributorsproviding access to an audience, andonline narratorsoffering media appeal. Just as the market has evolved, so have the influencers, who are no longer so one-dimensional. She cited the founder ofMomma’s Gone Cityas a current example of an influencer-distributor who’s become both a narrator and an authentic content creator by blogging about products that have real value in the influencer’s life.

Ghiassi said that Red Havas conducts an annual global study where they differentiate between three types of benefits, including thefunctional(does a product or service do what it’s supposed to), thepersonal(does it enhance a person’s life), and thecollective(does it enhance a person’s community). After trailing the other categories for years, the collective benefits have now achieved parity. Ghiassi says the takeaway for brands is about showcasing purpose, whether to individuals or to society at large.Influencer marketingremains a great way to do this, provided you partner with people who share your company’s values.

If you are looking to begin working with social media influencers, we created aMarketer’s Guide to Social Influencersto help you work with social influencers to reach a larger audience.

Your own content is still central to your credibility

Eric Sawitoski referenced a finding that82% of Gen Zbelieve companies need to produce content relative to them personally, while half think that most content is of little value. The content you create internally remains a bedrock in establishing credibility. He cited his own company as evidence. Soon after Legacy started publishing intellectual property, there was a significant uptick in calls from the media asking Sawitoski and his partners to speak as experts. “This leads into an influencer model, where people want to hear what you have to say.”

Vuppuluri’s Zeno Group conducts workshops with communication pros of various levels and functions and asks them what they would miss most if their company were to disappear tomorrow. Follow-up questions include what they imagine their consumers would miss most. This steely look at worst-case scenarios forces companies to arrive at their true values. Among Zeno Group’s key findings is that younger consumers want toview brands as friendsthat share their values, but that even one serious misstep will result in the brand being canceled. What at first glance appears warm and fuzzy is anything but that.

Ghiassi said that Red Havas uses what they call 4C modeling to produce actionable intel that feeds more effective campaigns. This involves a close examination of a product’scategory,competitors,consumers, andculture. Ghiassi said the insights are derived from a combination of sources, includingsocial listening, the social platforms themselves, free research, and media communication platforms such as Meltwater. These insights are converted into different types of content, pillars, themes, amplification tactics, and influencer partnerships. The strategy and execution all flow from the initial research.

Not sure where to get started when it comes to influencer marketing? Download ourMarketer’s Guide to Social Influencersfor tips on how to begin building out your plan.

Best practices include making the most of your assets

Aside from being authentic and purpose-driven, what are some other prescriptive measures companies can take to connect with an audience? Ghiassi and Sawitoski talked about leveraging media assets across multiple formats. Even if you feel you must be on TV because that’s what your older clients understand and demand, make sure it’s not at the expense of your younger prospects and customers. Everyone agreed that too many brands create for one channel and don’t tailor the story they’re telling to other channels. Given your resource limitations, you need to create an asset that can live on different channels in a variety of formats. Sawitoski suggested using event-based advertising—he referenced a 2020 Super Bowl commercial—as a way to initiate a conversation that you then take to your other channels. Finally, be aware that if and when people watch TV, they’re often also engaged on their smartphones. The trick then is to tell a visual story knowing your audience may not be giving you their full attention.

A so-called elephant in the room was younger people’s current fascination with the social media platform TikTok.41% of the platform’s audienceis comprised of 16-24 year-olds. Ghiassi observed that much of the fascination lies with young people’s desire to be creators. “So give them a challenge that aligns with that story you’re also telling on TV. If you can think that way, you can nail any channel.”

Listen twice as much as you talk

Natasha Vuppuluri observed that her company’s name derives from the Greek philosopher Zeno of Citium. Zeno is reputed to have said that everyone has two ears and one mouth so that we might listen twice as much as we talk. Zeno Group’s motto to “be fearless, not reckless” means listening carefully to clients and data before acting. Building on Vuppuluri’s advice was Davitha Ghiassi, who recommended never forgetting that social is a two-way street. “Your audience is literally telling you what they want. They’re giving you that intel.” Measuring that in the many ways outlined above, including through social platforms as well as through media platforms such asMeltwater, is a good path to success.

If you can’t measure it, don’t do it

We’re all problem solvers, Eric Sawitoski said. When you look for an agency partner, you’re looking to either change someone’s behavior or amplify the amount of change. Cold, hard numbers are a source of inspiration for him. “If you can’t measure it, don’t do it.” He cautioned against “faux success,” where people spin results to fit a desired narrative. Nowadays, there’s so much information that marketing and PR teams can use toprove the ROIof their efforts, there’s almost no excuse for not tracking the results of a campaign.

Warts and all, influencer marketing remains an effective way to capture interest and engage with customers—provided you remain true to your values. Choose your influencers well to prevent any costly miscues. Listen at least as much as you speak and make deft use of data. When you do act, leverage your assets across multiple channels for greater scale and efficiency. Social media continues to grow in importance, especially as younger consumers gain more clout and look for companies they can form long-term relationships with. Their trust is there to be earned, socarpe diem. Make the most of each opportunity.

Read the rest of this article here